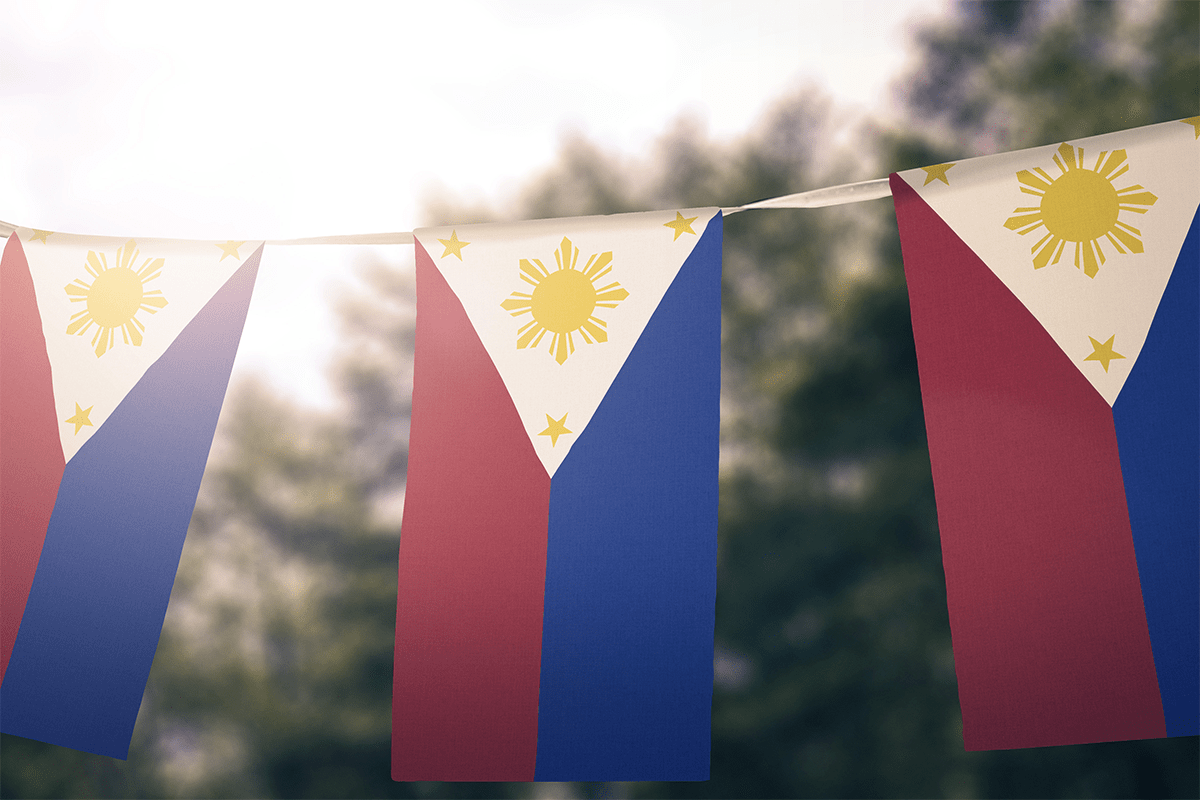 June 12, 1898 marks our independence as a nation from the spanish rule. Filipinos celebrate it every year. Ready to go back in history and get to know more about the event? Let’s go back to how this started:

According to Agoncillo and Guerrero, History of the Filipino People, Zaide, S. The Philippines-A Unique Nation:

The Philippine Declaration of Independence occurred in Kawit, Cavite on 12 June 1898 where Filipino revolutionary forces under General Emilio Aguinaldo proclaimed the sovereignty and independence of the Philippine islands from Spanish colonization after the latter was defeated at the Battle of Manila Bay on 1 May 1898 during the Spanish-American War. It was declared a national holiday and was witnessed by thousands of people who gathered in Kawit to witness the historic event. The declaration, however, was not recognized by the United States or Spain, as the Spanish government ceded the Philippines (and other Spanish colonial territories) to the United States in the 1898 Treaty of Paris signed on 10 December 1898 in consideration for an indemnity for Spanish expenses and assets lost. The Act of the Declaration of Independence was prepared and written by Ambrosio Rianzares Bautista in Spanish, who also read the said declaration. A passage in the Declaration reminds one of another passage in the American Declaration of Independence. The Philippine Declaration was signed by ninety-eight persons, among them an American army officer who witnessed the proclamation. The Act declared that the Filipinos “are and have the right to be free and independent,” and that the nation from “this day commences to have a life of its own, with every political tie between Filipinas and Spain severed and annulled”. The event saw the National Flag of the Philippines, designed by General Aguinaldo and made in Hongkong by Mrs. Marcela Agoncillo, Lorenza Agoncillo and Delfina Herboza unfurled for the first time. This was followed by the performance of the “Marcha Filipina Magdalo” now known as “Lupang Hinirang”, the National Anthem. The composer, Julian Felipe was a music teacher from Cavite. The lyrics to the anthem were sourced a year after from the poem of Jose Palma entitled “Filipinas”. General Aguinaldo explained the symbolism of the Filipino flag. Each of the three colors has an appropriate meaning:

The three stars ​indicate the three geographical areas of Luzon, Visayas and Mindanao. The eight rays of the sun refer to first eight provinces of Manila, Bulacan, Pampanga, Nueva Ecija, Bataan, Laguna, Batangas and Cavite which took up arms against Spain and were placed under martial law by the Spaniards at the start of the Philippine Revolution in 1896.

This is why our heroes fought so hard for our independence. They dreamt of Filipinos being free and being able to make their own decisions about their country and living a peaceful life.

Get in Touch With Us